Ross is the fourth generation of the McPherson family to lead the company, having previously served as Joint Managing Director since 1985. Before joining the family company Ross worked as a journalist and practiced as a commercial lawyer. He remains Editor-in-Chief of the group’s newspapers.

He is a director and past president of the International News Media Association, a former deputy chairman of SPC Ltd and a former deputy chancellor at the University of Melbourne. Among many industry and community engagements, Ross chairs the Goulburn Valley Health Foundation and is patron of Fairley Leadership. 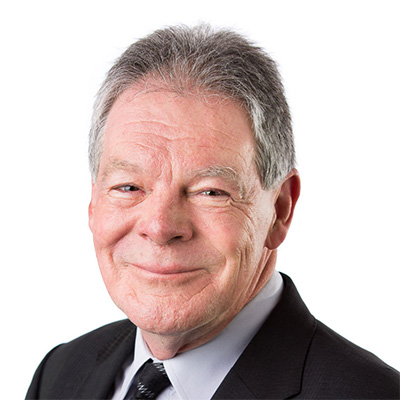 You are currently not signed in. Please sign in using the options below
Login Using LinkedIn