Robert worked in most aspects of news media before moving into start-up investment and advisory. He worked as a business reporter at The Age in Melbourne and worked his way up through The Sydney Morning Herald as chief of staff, news editor and night editor.

As Fairfax’s general manager of production he oversaw the introduction of its largest printing plants and ran national distribution. As director, group publishing he led magazine publishing, group sales and ran marketing and information services. He was the editor of The Sydney Herald for five years and later Fairfax’s head of marketing for seven years.

He has been involved with the launch of about 40 consumer apps since launching Fairfax’s first app. He invests in and advises a range of start-ups and sits on several advisory boards. He served on the board of the International News Media Association for nine years and continues to chair many of the group’s summits in Europe, US and Asia on digital transformation. He holds a Bachelor’s degree was in economics and a Masters in business administration from the AGSM. 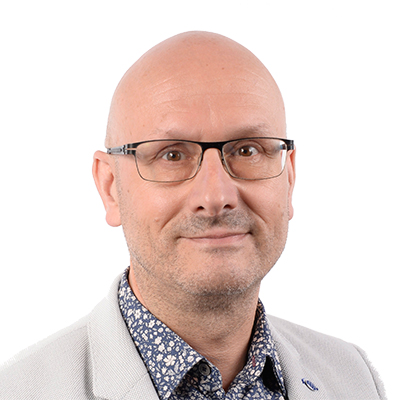